The farmhouse in the old-tale village

One of the oldest farmhouses, Kiyomizu, is said to have been built in the early 1800s. It was the main house, the one inherited by the first son, and its central role in the family life is reflected in its size and the thickness of its columns and beams.

In the Yamaura, locals considered their horses part of the family. To protect them from the glacial winters, they let them live inside the house in a wide space called uma-ya. In Kiyomizu, this vast room is characterized by high ceilings, crossed beams and rustic earthen walls that have been turned into a sleek dining room, where you can spend time with your family and friends.

Another endearing feature of the house is the small Japanese garden in front of the wooden porch, where a tall cherry tree towers over the trimmed bushes and a pond. Interestingly enough, every house in the village has such a garden and all the ponds are connected in an intricate network.

The charm of Kiyomizu, though, is not just the house per se but the entire village it stands in. Alex Kerr calls this hamlet a “hidden gem,” a place that miraculously withstood modernization thanks to its position up in the mountains. Here among antique kura storehouses, terraced fields and gurgling streams, you can still experience the romance of “lost Japan.” 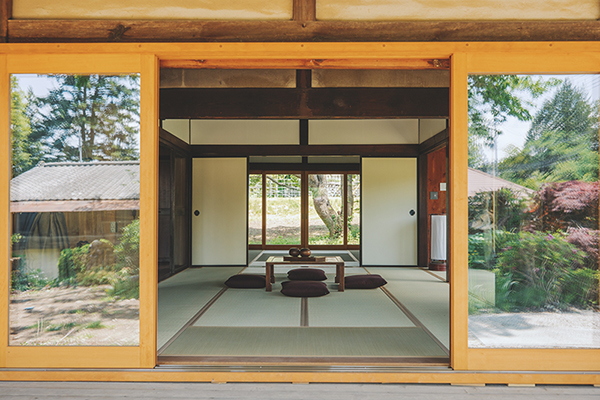 From the porch, you can peek into the connecting tatami rooms, where they once held celebrations with dozens of guests. 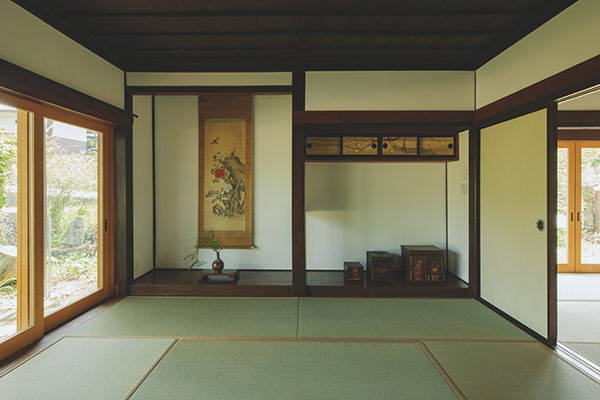 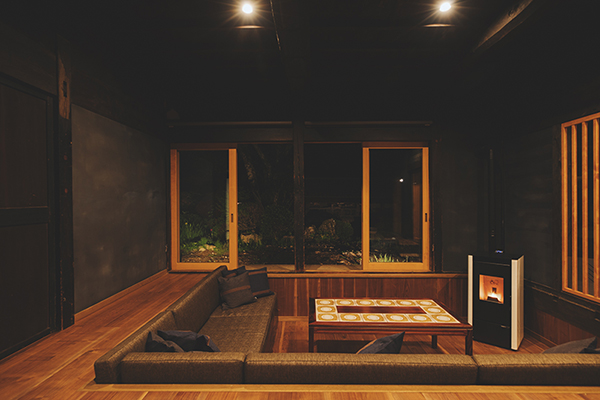 The living area is dominated by a comfortable conversation pit that overlooks the lovely Japanese garden. 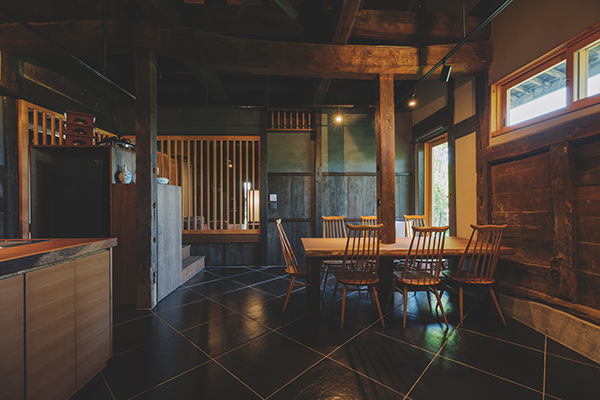 The dining space is the epitome of Alex Kerr’s philosophy. Here, the state-of-the-art kitchen appliances effortlessly harmonize with the aged beams and pillars. 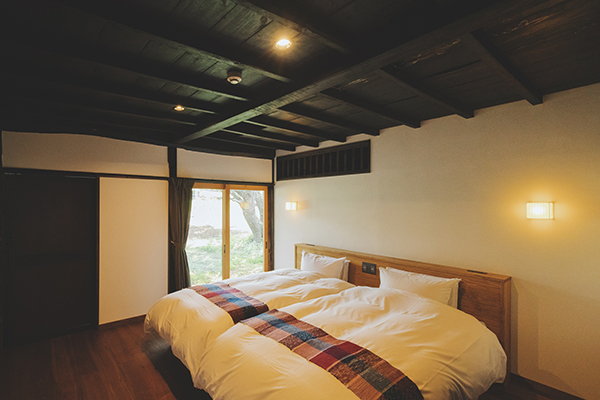 Every farmhouse features a bedroom with two beds. Other sleeping arrangements consist of futons that are laid out in the tatami rooms. 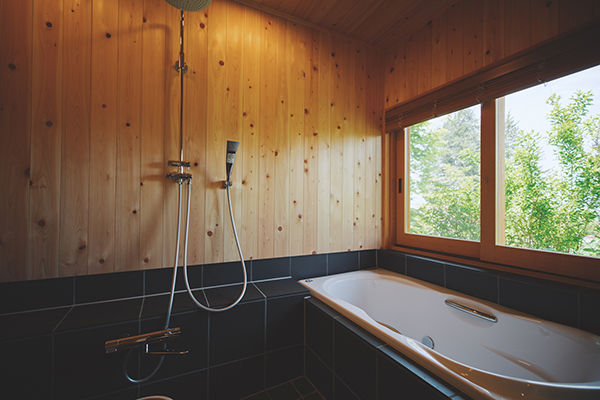 The cypress paneled bathroom is bright and modern, but it still falls in line with the overall traditional atmosphere.

Extra amenities that can be purchased for a fee